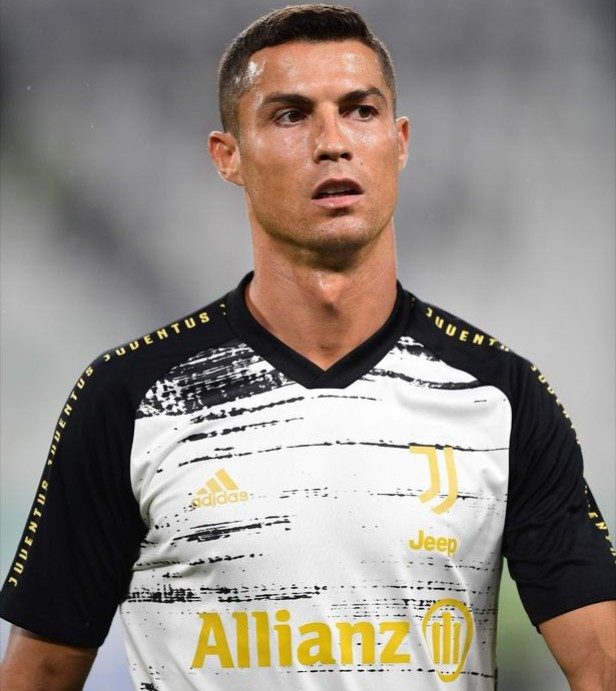 Police are reportedly investigating a burglary at Cristiano Ronaldo’s home in Madeira, Portugal.

The thief is said to have got into the property in the island capital Funchal through an open garage door.

A signed Juventus shirt is said to have been among items taken.

A relative of the footballer’s raised the alarm on Wednesday, October 7, according to respected island paper Diario de Noticias Madeira.

Police are already understood to have visited the property and are said to have identified the thief, described as someone who is already known to them, from CCTV cameras. No arrests have yet been made.

Juventus striker Cristiano spent the first part of the coronavirus lockdown earlier this year, staying on the top two floors of the house with his partner Georgina Rodriguez and children after Serie A football was suspended.