David Barclay, the British billionaire who owned The Daily Telegraph newspaper and The Ritz hotel, has died aged 86.

He died on Sunday after a short illness, his newspaper reported Wednesday, January 13.

Barclay and his twin Frederick, described by The Daily as “identical in appearance, lifestyle and often even in dress,” built a vast business empire from shipping to retail. 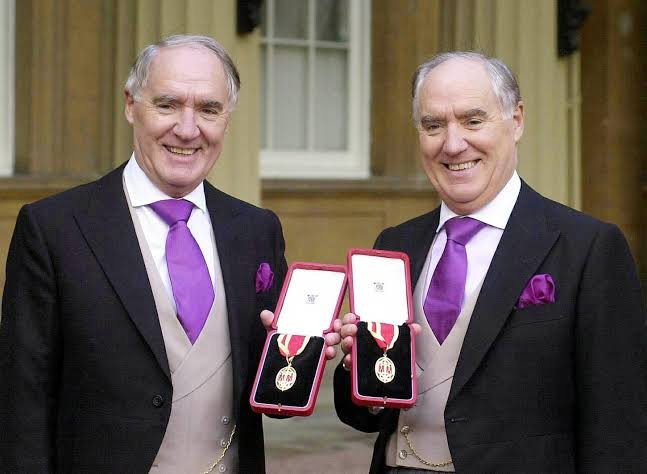 “The Barclay brothers operated as one throughout their active business career while doing their utmost to avoid personal publicity and discourage media scrutiny,” the broadsheet added.

Among those paying tribute to David Barclay is a former employee, Prime Minister Boris Johnson.

“Farewell with respect and admiration to Sir David Barclay who rescued a great newspaper that created many thousands of jobs across the UK and who believed passionately in the independence of this country and what it could achieve,” Boris Johnson tweeted.

David Barclay, who died on Sunday, Jan 10, was married twice and leaves behind four sons.