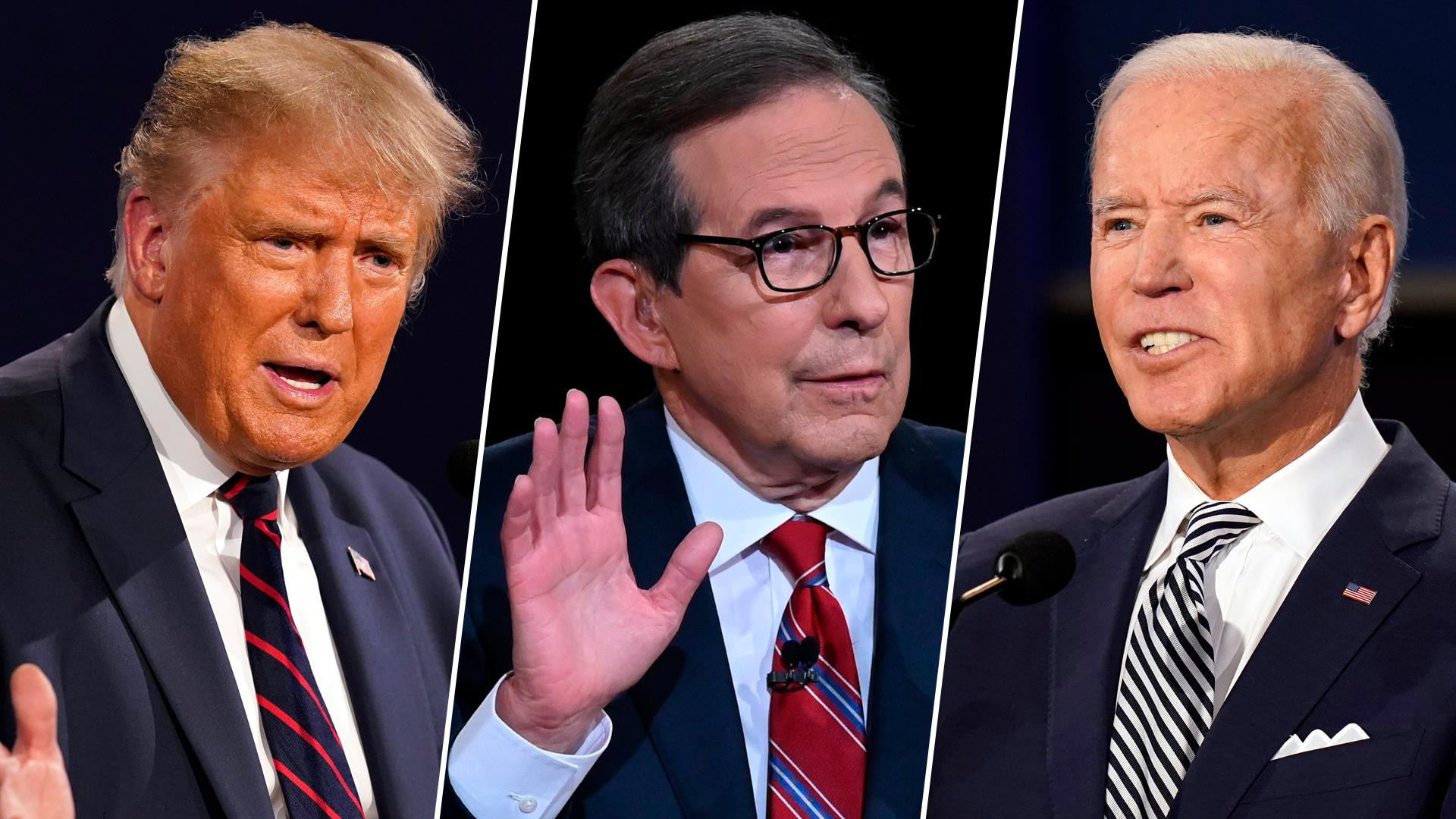 Chris Wallace, the Fox News anchor who moderated Tuesday’s presidential debate between US President Donald Trump and Democratic challenger Joe Biden, is now blaming Trump for sending the political showdown into chaos after the debate was hugely criticized for being messy and divisive.

Almost immediately after the debate started on Tuesday night, September 29, Wallace lost control of the debate and was never able to regain order as Trump repeatedly interrupted Biden and declined to obey the rules of the forum. 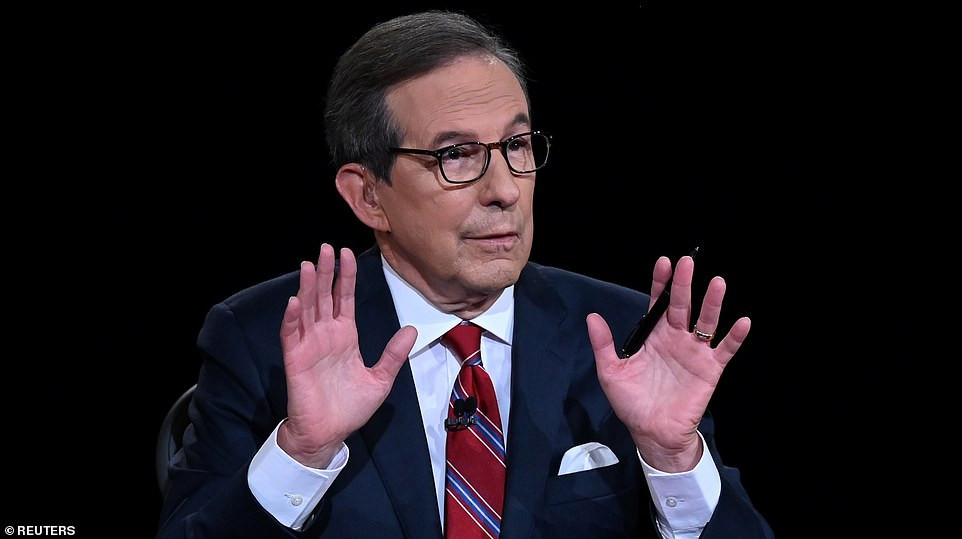 Trump even spoke over Wallace, telling the Fox News anchor, “I guess I’m debating with you, not him, but that’s OK. I’m not surprised.” 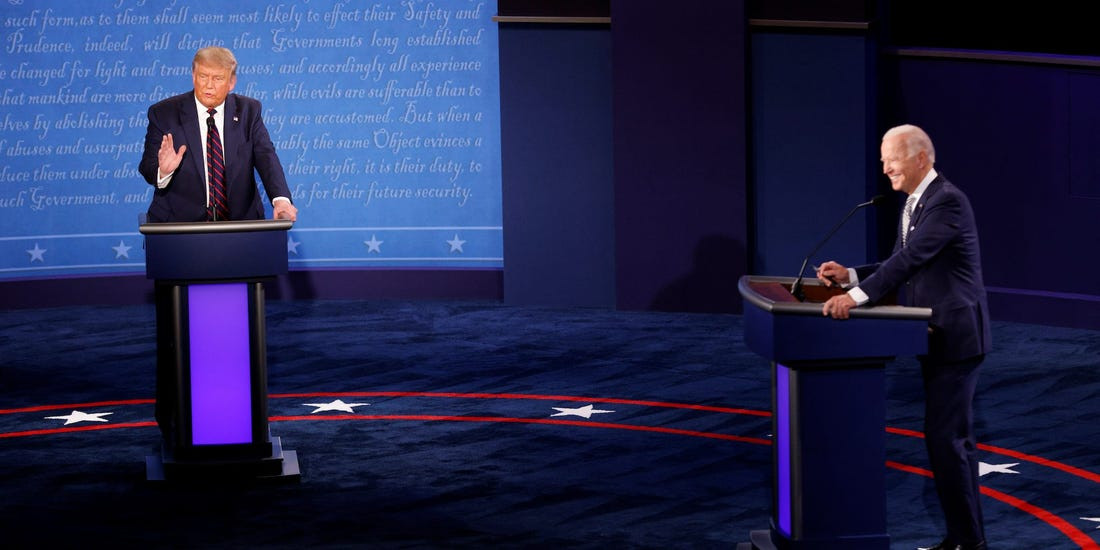 Wallace previously said in a Wednesday interview with The New York Times that he wouldn’t blame Trump for the nature of the debate, but in a new interview on Thursday night, he told Bill Hemmer that he believes Trump “bears primary responsibility for what happened.”

“I had baked this beautiful, delicious cake and then frankly the President put his foot in it,” Wallace said.

“That was frustrating,” Wallace added. “It was frustrating for me because I tried hard to prepare for a serious debate, much more frustrating and more importantly for the American people because they didn’t get the debate they wanted that they deserved.”

Wallace, who said he wished he had stepped in more seriously sooner, went on to describe the missed opportunity as “a loss for the country.”

Asked by Hemmer if he had rewatched the debate, Wallace replied, “Oh, God no. Oh, God no. It wasn’t something that I wanted to revisit.”

“This is going to take a while before I watch this one again.”

The Commission on Presidential Debates said it was mulling structural changes to the remaining debates after Tuesday’s debate.

When asked if giving the moderator the ability to cut off a candidate’s microphone is on the table, a representative of the presidential debate commission said it was “considering everything.”

Wallace, however, doesn’t support the idea.

“That’s a pretty tough spot to put any moderator in,” Wallace said.

At one point in the debate, Wallace asked Trump to obey the rules.

“I think that the country would be better served if we allowed both people to speak with fewer interruptions,” Wallace said.

“Well, and him too!” Trump quipped back, referring to Biden.

“Well, frankly, you’ve been doing more interrupting than he has,” Wallace countered.