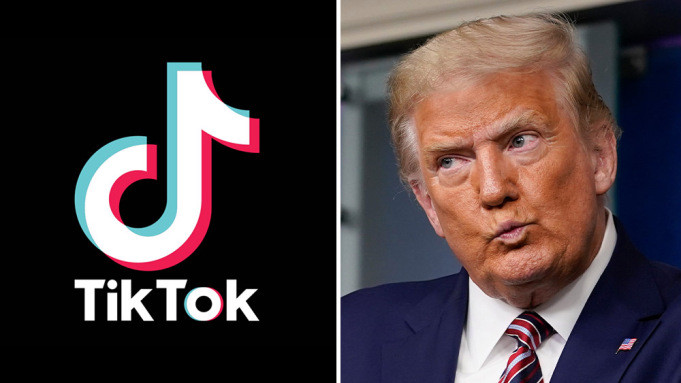 A federal judge has partially granted Chinese owned app, TikTok’s request for a temporary injunction against a push by the Trump administration to ban the app in the United States.

The US government’s ban on downloads of the app was to start on Sunday, September 27, but the injunction has now delayed the ban.

The Commerce Department announced earlier this month that TikTok downloads would be banned and further restrictions would go into effect November 12.

The court decision is a victory for TikTok after it challenged the ban as unconstitutional and a violation of due process.

The ban would have been an “extraordinary action at the very time when the need for free, open and accessible communication in America is at its zenith ahead of a presidential election”, John Hall, an attorney representing TikTok, said during an emergency hearing on Sunday morning.

US administration lawyers at the court hearing stated that TikTok’s ownership by a Chinese firm represented an “immediate danger” to national security.

TikTok’s parent company ByteDance is based in China, and the Trump administration has claimed that American user data is seen by the Chinese government through the app. but Tiktok says it keeps all U.S. data in the United States, with a data backup in Singapore.

During the emergency court hearing, Judge Carl Nichols stated that the Trump administration’s ban could be considered a “fairly significant deprivation” of the company’s due process rights.

The Commerce department delayed its initial deadline last weekend after  Trump gave permission for an agreement that involved TikTok, ByteDance, Oracle (ORCL) and Walmart (WMT), even though the deal has still not been finalized.

TikTok, reacting to the court ruling, said in a statement that it was “pleased.”

“We will continue defending our rights for the benefit of our community and employees,” the company said in a statement, adding that it continues to talk to the government about the proposal that Trump tentatively approved.

The Commerce Department said late Sunday that it would comply with the injunction, but added that its order was “fully consistent with the law and promotes legitimate national security interests.”

He added that the US government intends to “vigorously defend” its order.