The 2020 Nobel Peace Prize has been awarded to the United Nations World Food Programme (WFP) for its efforts to combat hunger during the Coronavirus pandemic, snubbing other high profile nominees like Donald Trump, climate activist Gretha Thunberg, Joe Biden and the press.

The Norwegian Nobel Committee announced on Friday, October 9, said the WFP had acted “as a driving force in efforts to prevent the use of hunger as a weapon of war and conflict.” 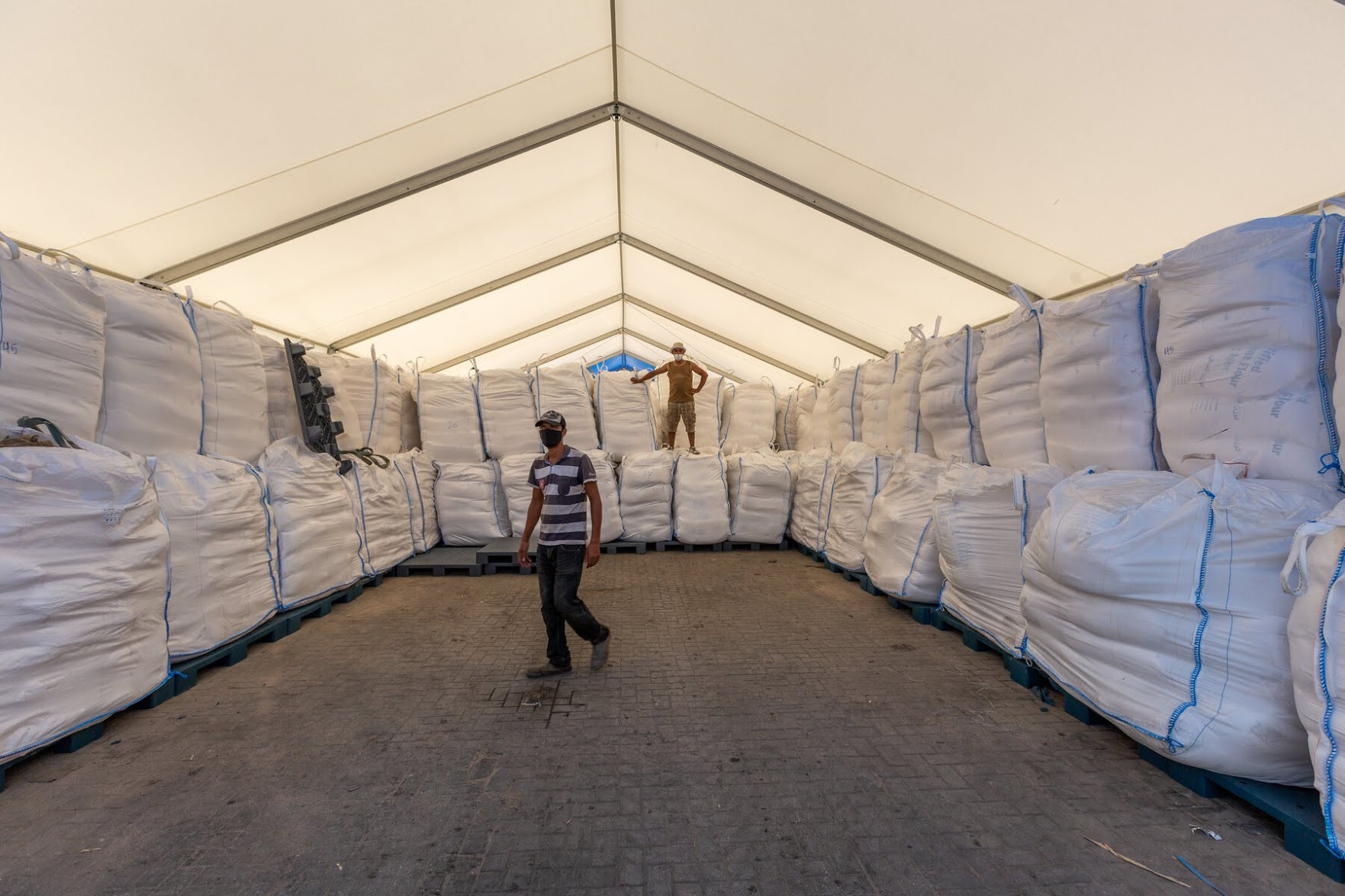 The WFP is now the 101st winner of the celebrated and highly respected prize, saying it was “deeply humbled.”

“This is in recognition of the work of WFP staff who put their lives on the line every day to bring food and assistance to more than 100 million hungry children, women and men across the world,” it said on Twitter.

WFP head David Beasley told the Associated Press news agency it was “the first time in my life I’ve been without words.”

About 211 individuals and 107 organisations were nominated for the prize this year.

#NobelPeacePrize The decision of the Norwegian Committee comes as progress in defeating global hunger is being reversed – mainly because of conflict.

This puts the struggle of the 690 million people who go to bed hungry at the centre of world attention.