A staff of the Enugu Electricity Distribution Company (EEDC) Morris Nonyia, has been electrocuted in Onitsha, Anambra State.

The incident happened at Ojedi street by Mbah junction, Inland town on Monday, November 9, when the deceased was allegedly carrying out an illegal operation.

Mr Nonyi, a native of Inyi in Oji River Local Government Area of Enugu State and an Operations Technician at EEDC office, GRA, Onitsha, was said to have recently gained promotion after weeklong training session in Enugu. 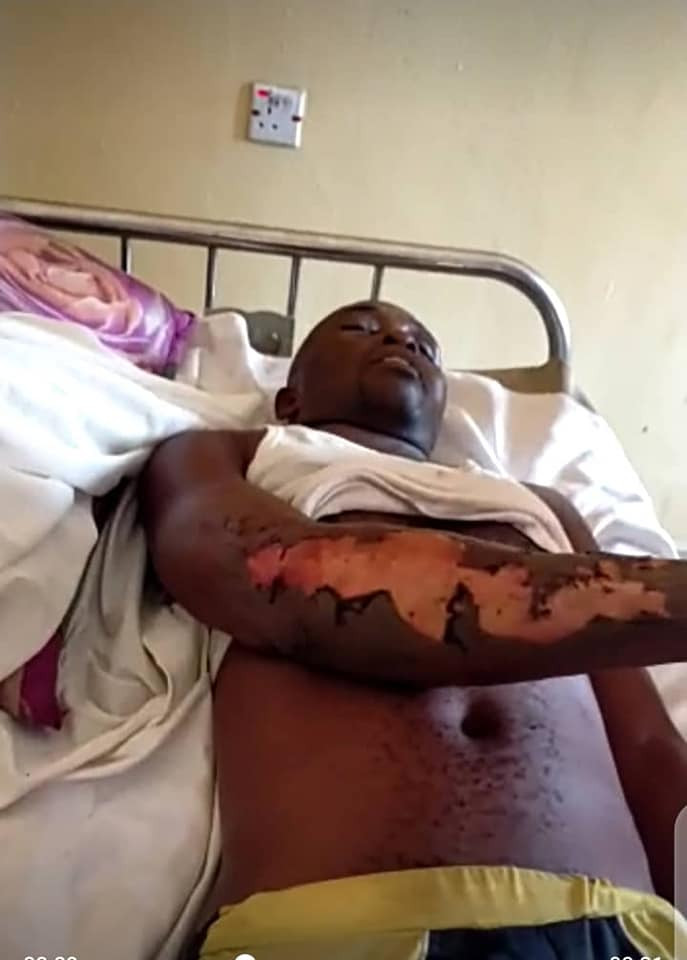 It was gathered that the deceased was working at power installations in the area when the power supply was suddenly restored, leading to his electrocution.

He was rushed to hospital where he was certified dead by a medical doctor. His remains were deposited at the Onitsha General hospital mortuary.

Confirming the incident on Thursday, November 12, Head of Communications, EEDC, Emeka Ezeh, disclosed that the operation the deceased was carrying out was illegal.

“I can confirm to you that the deceased was on an illegal operation when the unfortunate incident happened,” said Ezeh.

“The job he was carrying out when he met his death was not what he was hired for. He is a staff of Key Customer Group (KCG) team, and their function is more of customer relationship management and does not in any way entail or warrant meddling with the network, not to talk of climbing the pole. It is very unfortunate and sad that he had to lose his life in such a careless manner.” he added.

I Wonder Why PDP Still Exists As A Political Party – Tinubu

“BRIDGING THE GAP” To Be Lunched In Nigeria

GET THE BOOK ONLINE