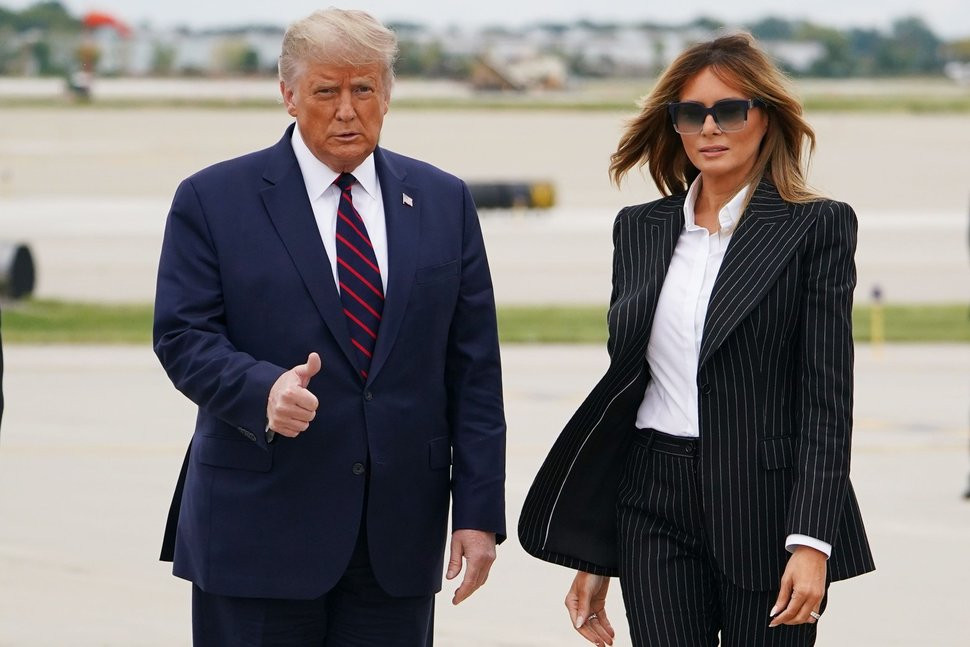 The US president and his wife revealed this morning that they had tested positive for coronavirus just one month before the US election.

White House chief of staff Mark Meadows told reporters on Friday that the president and first lady “remain in good spirits” but confirmed Mr Trump “does have mild symptoms.”

“He continues to be, not only in good spirits but very energetic,” Mr Meadows said.

“I’m optimistic that he will have a quick and speedy recovery.”

Despite his diagnosis, Meadows said Trump is “staying committed to working very hard on behalf of the American people.”

“We have a president that is not only on the job, will remain on the job, and I’m optimistic that he’ll have a very quick and speedy recovery,” Meadows added.

In another development, Republican Senator Mike Lee of Utah announced on Twitter that he has also tested positive for coronavirus.

“Unlike the test I took just a few days ago while visiting the White House, yesterday’s test came back positive,” Lee said in a statement posted to Twitter.